FIMCAP is an international, non-profit umbrella organisation for Catholic, Christian and other youth organisations. Its 31 member organisations are based in 28 countries. Every three years, they gather for the General Assembly.

FIMCAP was founded in 1962 and is recognized as an official Catholic organization by the Dicastery for Laity, Family and Life.

FIMCAP is a voluntary based organization. With exception of the Secretary General, all tasks are done by volunteers and all positions are voluntary positions. FIMCAP aims for gender balance in all its bodies.

The Presidium is the permanent management body of FIMCAP.

1959
French, Belgian and Dutch youth organizations work on the project of an international pooling.
1960
First conference of the “Communautés Générales de la Jeunesse Paroissiale” (General Communities of Parochial Youth) in Munich in the course of the 1960 Eucharistic Congress.
October 1961
Foundation of FIMCAP by 11 youth organizations.
Easter 1962
Public proclamation of the foundation in Rome, as part of a pilgrimage that brought together over 1,000 participants. 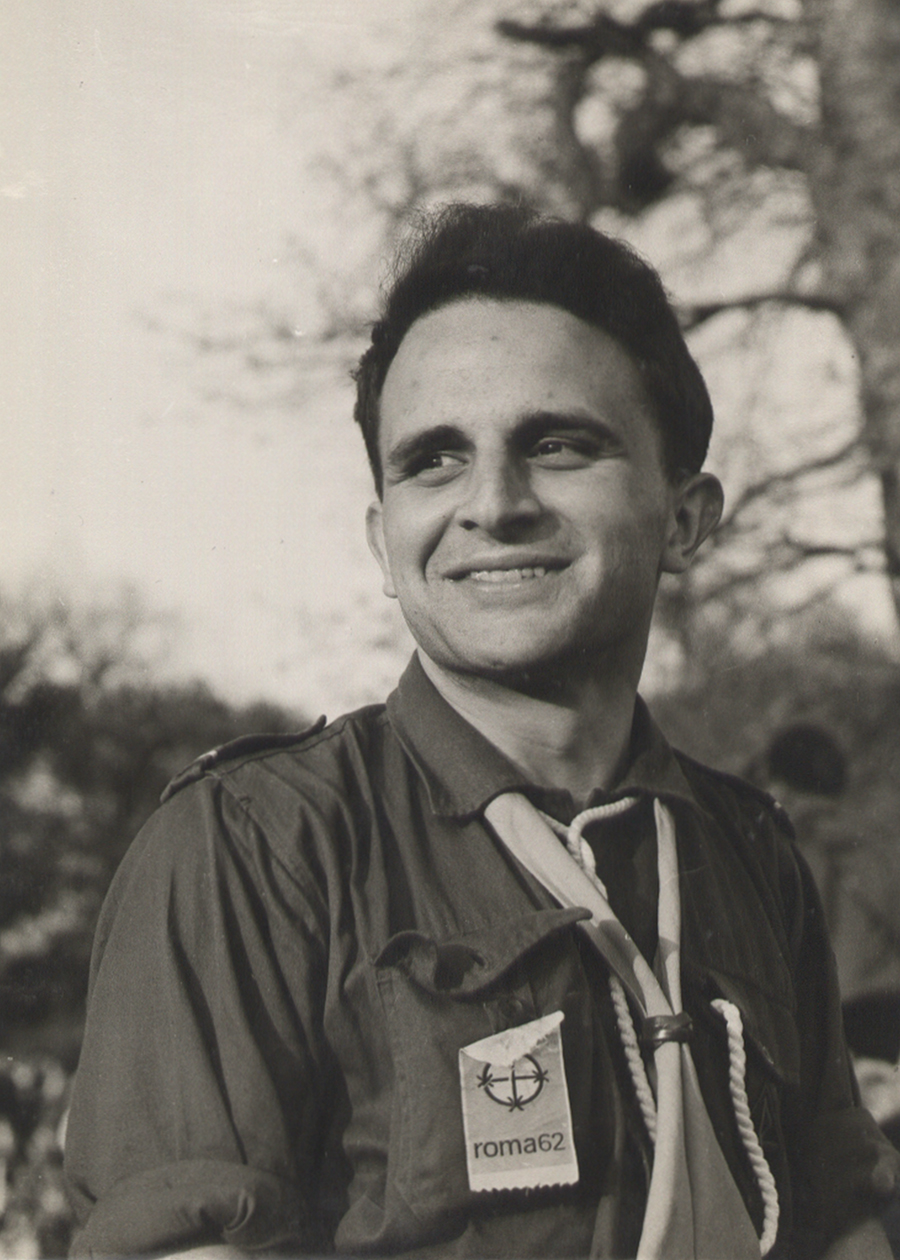 1976
Recognition through the Holy See, FIMCAP is officially an „International Catholic Organization“ 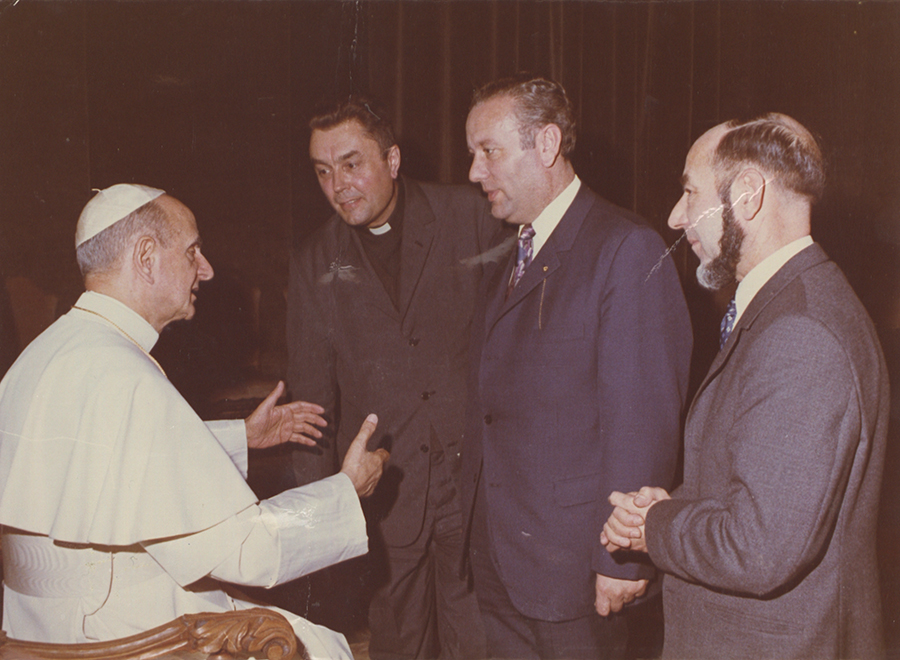 2006
Recognition of the FIMCAP as an International nongovernmental organization by the Belgian government. 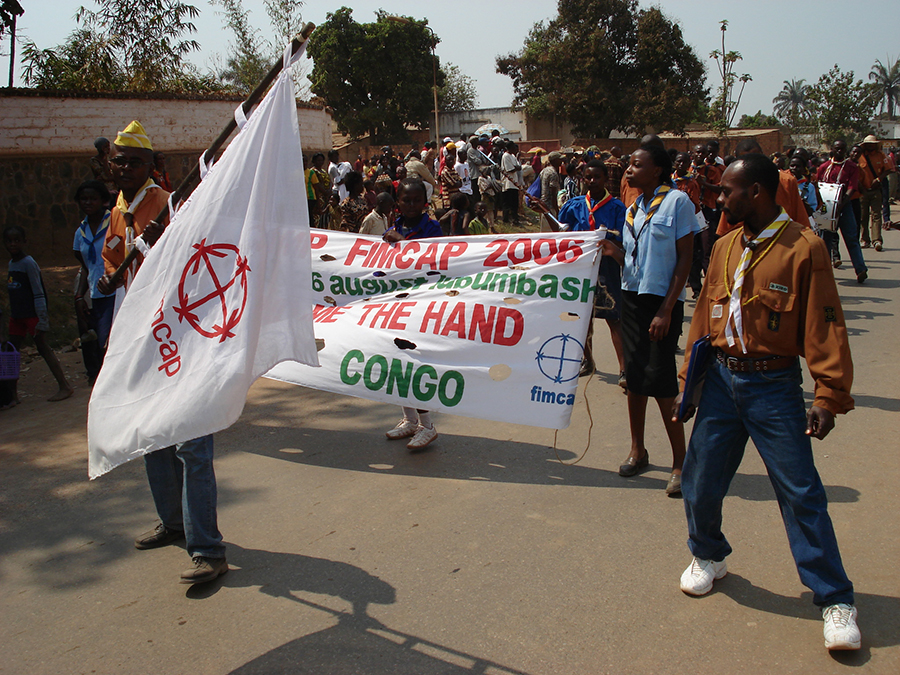